I am an experienced producer specialising in artist development, participatory work and projects that engage with public and community spaces.

I work flexibly with artists and organisations to suit their needs from short-term consultancy work through to mid/long-term project development and delivery. I am skilled at preparing funding applications, partnership development, budget and tour management and much more.

I am currently working with these amazing artists and organisations: We The Curious, Tessa Bide Productions, and The Devil's Violin. In 2019 I was a consultant at the 1532 Performing Arts Centre at Bristol Grammar School, helping the Senior Leadership Team develop a business plan and strategy for the future of the centre. I was Participation Director (maternity cover) at Travelling Light Theatre (2017 - 2018) and Assistant Producer with Bristol Ferment, the artist development programme at Bristol Old Vic (2015 - 2017). 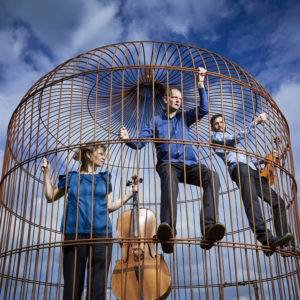 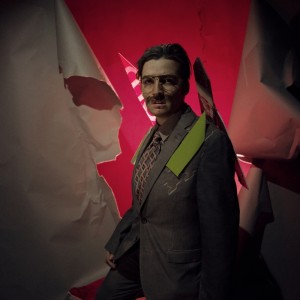